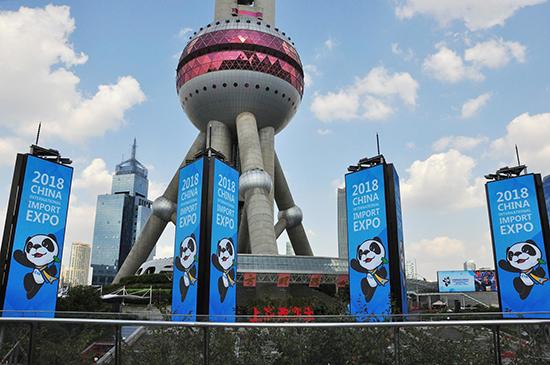 SHANGHAI (Reuters) – Visitors to China’s biggest trade fair of the year can leave their frisbees at home.

The flying disc joined kites, roller skates, bats and balls on a list of items banned from the massive trade show to be held in Shanghai on Nov. 5-10.

The government is sparing no effort to ensure the event, announced last year by President Xi Jinping, is a success and imposing tight security on the convention center.

The airport-like security measures will prohibit cigarette lighters and matches, drinks, drones and animals that are not guide dogs, the newspaper said.

“The expo will also ban banners, placards, billboards and other publicity material with political, ethnic, religious and commercial messages which contravene Chinese law,” it said.

Also on the list of banned items: syringes, liquid medicines, kites, umbrellas, luggage deemed “too large and not suitable”, large flags, sports rackets, roller skates and other “objects that could cause injury”…including frisbees. 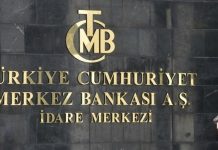