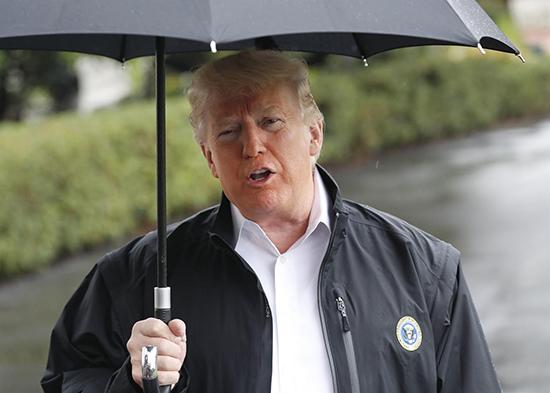 U.S. President Donald Trump on Oct. 15 reiterated that he made no deal with Turkey to lift U.S. sanctions in exchange for the release of an American pastor who had been detained there and who returned to the United States over the weekend.

“We had no deal with Turkey,” Trump told reporters at the White House. “I feel much differently about Turkey today than I felt about them two days ago. I have a very good feeling toward Turkey — two days ago, I did not.”