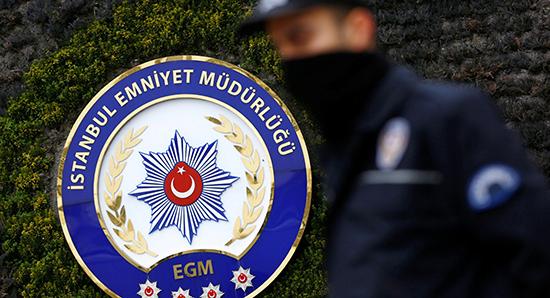 MOSCOW (Sputnik) – Turkish police left Saudi Arabian Consulate General in Istanbul after having conducted a probe of the disappearance of Saudi journalist Jamal Khashoggi, the TRT broadcaster reported on Tuesday.

On Monday, Turkish media reported that the joint Saudi-Turkish working group on the issue held a meeting in the police department in Istanbul. After that Turkish police officers were allowed to enter the Saudi consulate in the city.

A number of states, including Germany, France, Spain and the United Kingdom, have expressed serious concerns over the journalist’s disappearance. US President Donald Trump on Saturday threatened to “punish” Riyadh if it was proven to be behind the suspected killing.