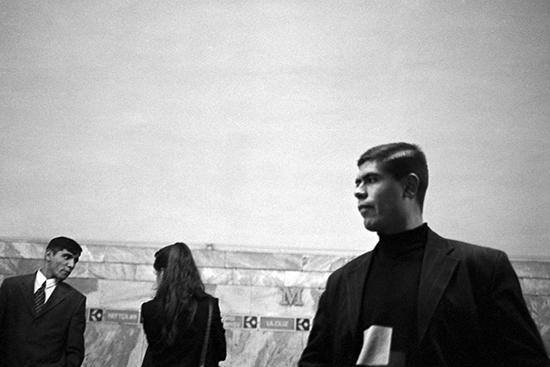 The UK’s first target under the new anti-corruption law is Zamira Hajiyeva, 55, who owns a US$15 million home in London and spent $20 million on shopping at Harrods, British media reported Wednesday.

Applying the new legislating called the Unexplained Wealth Order (UWO), the U.K’s High Court ordered the wife of a jailed Azerbaijani banker to clarify how she obtained her wealth. Failure to do so, the BBC reported, would result in her losing her properties.

“The NCA [National Crime Agency] fully supports an open and transparent justice system that helps demonstrate our determination to ensure that the UK is not seen as a soft target for the investment of illicit finance. Where we cannot determine a legitimate source for the funds used to purchase assets and prime property it is absolutely right that we ask probing questions to uncover their origin,” said Donald Toon, the NCA’s head of economic crime, according to the Guardian.

He emphasized that the Unexplained Wealth Orders could significantly reduce the appeal of the UK as a destination for illicit income and enable the country to more effectively target money laundering through prime real estate in London and across the UK.

Hajiyeva’s husband, Jahangir Hajiyev, is an ex-chairman of the state-owned International Bank of Azerbaijan. He was sentenced to 15 years in prison in 2016 for stealing almost US$3 billion from the bank. He has been ordered to pay back $39 million. Hajiyev denies wrongdoing and his lawyers say that he is a victim of running afoul with Azerbaijan’s corrupt ruling family, the BBC reported.

OCCRP has reported heavily on the goings-on of the International Bank of Azerbaijan which was a central element into investigations of a money-laundering operation that went through companies in the U.K, known as the Azerbaijani Laundromat.

The National Crime Agency alleged that dirty-money was used to purchase her $15 million home near London’s Harrods department store, in which she allegedly spent $2 million a year, according to the Guardian. Hajiyeva also owns a golf course in Berkshire through a company she controls.

A company in the British Virgin Islands had paid the $15 million for the 5-bedroom home, but the eventual owners were the Hajiyevs, according to the BBC.

Her lawyers, the outlet reported, said that the order “does not and should not be taken to imply any wrongdoing”, by her or Hajiyev.

BBC claims Hajiyeva had permission to live in the country under a visa scheme for wealthy investors, aka a Gold Visa.

Transparency International has released a report that says over $5 billion in property in the U.K. has been purchased by foreign buyers.