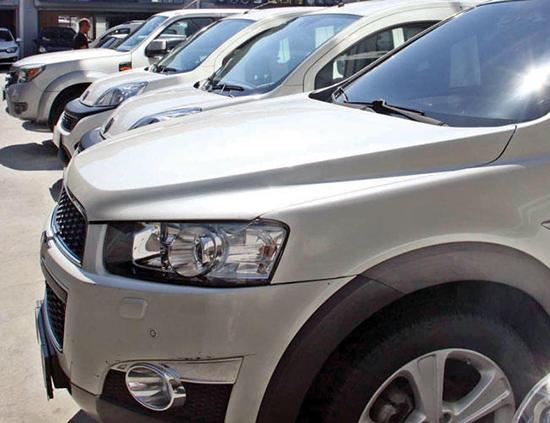 Turkey’s automotive sales are seen contracting 38.8 percent in 2018, an official for Turkey’s Automotive Distributors Association (ODD) said on Oct. 17, adding that production is expected to slow down by five percent.

Hayri Erce, general coordinator for ODD, also said during a news conference that Turkey’s automotive exports would decrease 2.5 percent in 2018, as Reuters has reported.

“Any factors that will lead to a rebound in consumer confidence will positively affect our sector,” said Bilaloğlu in response to a question on how the markets would recover.

Turkish consumers’ confidence in the country’s economy sharply fell in September, down 13.2 percent on a monthly basis, data from the Turkish Statistics Institute (TÜİK) has shown.

The consumer confidence index stands at 59.3 this month, while the index was 68.3 in August, TÜİK said on Sept. 20.

Last month, the consumer confidence index fell 6.5 percent from 73.1 in July, which witnessed the highest data of this year.

The September data was the lowest in the last three years.

According to ODD data, the market contracted 26 percent on a yearly basis with 463,456 units being sold.