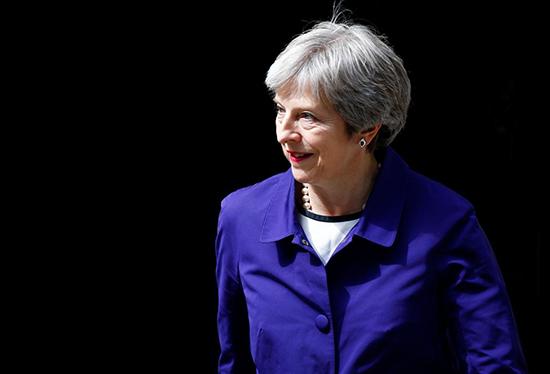 Theresa May has signalled that the UK could seek to extend the Brexit transition period to allow more time for negotiations over key sticking points.

A move to delay the transition out of the European Union would leave the UK having to abide by the rules set by the bloc, without having any say in them, and would also require payment of billions of pounds into the EU’s budget.

In her speech in Brussels yesterday, the UK prime minister called on other EU members for “courage, trust and leadership” from both sides – however, she failed to meet the earlier demand of European Council President Donald Tusk for “new facts” that could re-start negotiations.

“We have shown we can do difficult deals together constructively. I remain confident of a good outcome. The last stage will need courage, trust and leadership on both sides,” May said.

The Guardian reports that May seemed “unable to persuade her audience that she could back her conciliatory tone with a substantial offer”, drawing the ire of Antonio Tajani, President of the European Parliament.

“I did not pick up anything substantially new in terms of content,” he said. “I was listening to Mrs May. It was the tone of someone who wants to reach an agreement [but] there is no change in content.”

The main sticking point in the negotiations remains “amid differences over how to prevent a hard border between Northern Ireland and the Irish Republic”, says the BBC.

The UK has agreed in principle to the idea of a backstop that would prevent the need for customs checks at the border, but has not reached an agreement on what form that would take, and how long it would last.