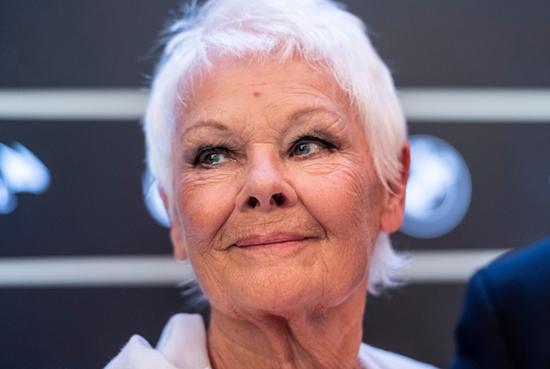 Interesting fact: Dench was originally set to play Grizabella in the original West End production in 1981, but she snapped her Achilles’ tendon shortly before previews began and had to withdraw from the show.

In the original, the Jellicle’s leader Old Deuteronomy is played by a guy, a patriarch who by the end of the night will select a cat to be reborn into a new life on the Heaviside Layer, an annual feline tradition. Deuteronomy is a large old cat who has lived many lives and buried “nine wives,” though that line will have to change in the film.

In the musical, bad guy cat Macavity (to be played in the film by Idris Elba) and his minions capture Old Deuteronomy.

Hooper and Lee Hall adapted Cats for the screen. In Hooper’s feature take on the hit West End musical Les Miserables, he employed a rare production technique of having the actors sing live on set, versus their vocals being recorded later in a studio and layered in a track during postproduction. The movie was nominated for eight Oscars, winning three: for Anne Hathaway as supporting actress, makeup and hair, and sound mixing.

Dench is represented by Julian Belfrage Associates and Jackoway Austen.