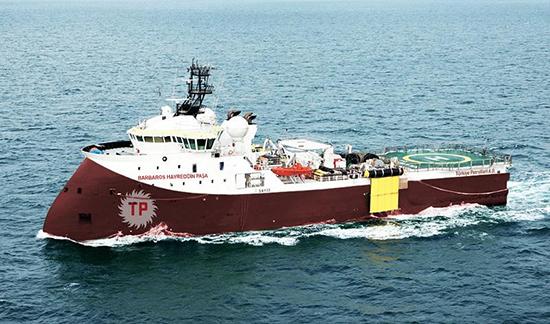 Turkey‘s Naval Forces have interdicted a Greek warship as it harassed a Turkish seismic vessel off Cyprus, according to local media reports.

An undisclosed number of warships of Turkey’s Naval Forces interdicted the Greek warship, the report added.

“We recommend Greece to abstain from acts that would cause an escalation in the Mediterranean region,” the Turkish Foreign Ministry said in a statement after the incident.

Turkey has accelerated seismic research and drilling activities in the Black Sea and the Mediterranean since April 2017.

This has been achieved with the help of Barbaros Hayreddin Paşa, which has been conducting operations in the Mediterranean, while a second vessel, the MTA Oruç Reis, was also sent for exploration of hydrocarbon reserves.

“We will drill our first well in the Mediterranean this year with the country’s first drilling vessel, Fatih,” Turkey’s Energy and Natural Resources Minister Fatih Dönmez had noted in July 26.