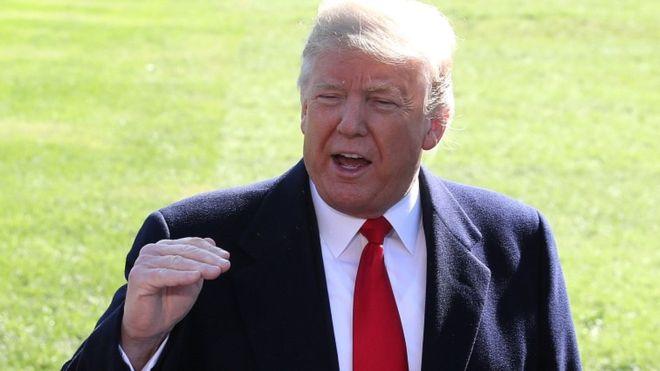 Trump and other practitioners may reap short-term gains, but history suggests they will provoke a fearsome backlash.