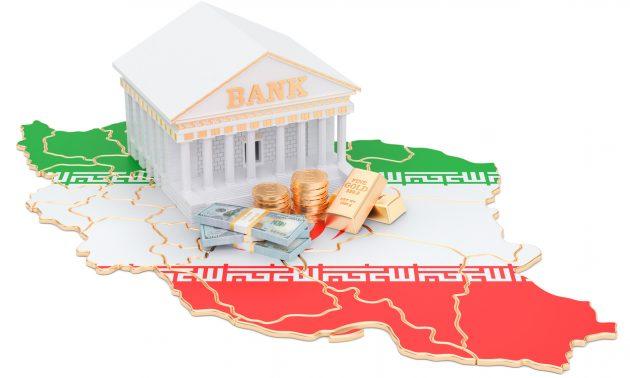 European nations want to make sure at least one Iranian bank remains connected to the world after Washington imposed new sanctions against the country, a French senator said in Tehran on Sunday.

The US withdrew from a landmark 2015 nuclear agreement with Iran in May and has been reimposing punitive sanctions on the Islamic republic, particularly targeting its financial system.

The European efforts to help Iranians benefit from the nuclear agreement despite the US sanctions is “difficult but it’s possible,” said French Senator Philippe Bonnecarrere.

He said one way was “to have at least one Iranian bank remain connected to the international banking system through SWIFT to keep up commercial relations on goods or services that are not subject to sanctions.”.

The 2015 nuclear agreement was agreed between Iran and the so-called 5+1 group – UN Security Council permanent members Britain, China, France, Russia and the United States, plus Germany.

– With reporting from Agence France-Presse