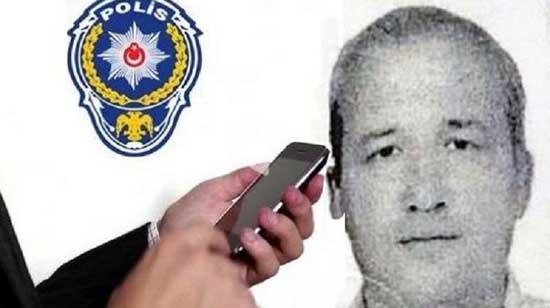 A Turkish man may be jailed for up to five years for calling the police emergency phone line 45,210 times in one year.

Turkish newspaper Sabah reported Oct. 22 that Şeref Can, a 55-year-old from Istanbul’s Bayrampaşa district, will face the judge for “preventing a public official from doing his or her duty” because of his excessive usage of the police emergency line 155.

Can said in his police testimony that he called the line repeatedly to talk to someone. “I was divorced two years ago. I’ve been drinking. I was in depression and I had no one to talk to so I called the police,” he reportedly said.

Although he voiced his regret, Can may be jailed for up to five years by the Istanbul Criminal Court of First Instance in the upcoming trial.