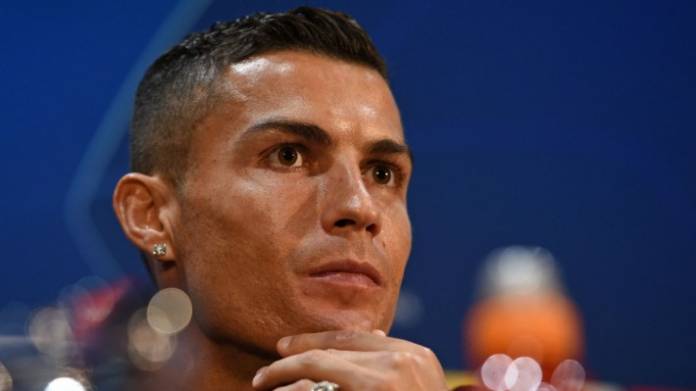 Juventus striker and his lawyers insist ‘truth will come first’

The 33-year-old spent six years at United before moving to Spanish giants Real Madrid in 2009. Now in Italy after a summer transfer to Serie A champions Juve, the Portugal captain is in the spotlight after being accused of rape.

Kathryn Mayorga alleges that Ronaldo raped her at a Las Vegas hotel in 2009, reports the BBC. The footballer “vehemently denies” the allegation, Sky Sports adds. Earlier this month, his lawyers issued a statement saying that the relations with his American accuser were “consensual in nature”.

Speaking publicly for the first time about the rape claim, Ronaldo said his lawyers are “confident” and that the “truth is always coming”. The Portuguese forward – the subject of a criminal investigation by Las Vegas police and a separate civil action – also acknowledged his position as a role model, both on and off the football field.

“We did the [legal] statement two weeks ago if I’m not wrong, so I’m glad. Of course, I’m not going to lie on this situation.

“I’m very happy, my lawyers they are confident and of course I am too so the most important [thing is] I enjoy the football, I enjoy my life, the rest I have people who take care of my life and of course the truth is always coming in the first position, so I’m good.”