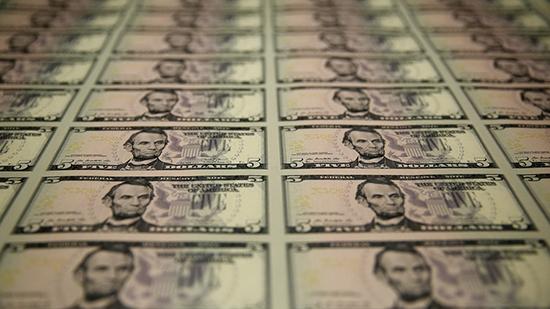 The US dollar makes up two-thirds of international debt and a similar share of global reserve holdings. RT’s Keiser Report examines mainstream media reports asking whether it’s time to shake up the basket of currencies.

Max and Stacy discuss the so-called de-dollarization push. According to Max, the dollar has neither intrinsic nor trade value.

“Trade value is collapsed 97 percent since it was launched in 1913,” he says, adding that the currency is backed by the Pentagon and violence. “It is essentially tied to the American Empire,” he adds.

Keiser notes that China and Russia are definitely on a de-dollarization campaign as they are hoarding gold. Stacy explains the “de-dollarizing nations don’t care about the price of the US dollar but they care about the tyranny of it.”

They also discuss the possibility of another downgrade of US debt by Moody’s rating agency due to the rising inequality.