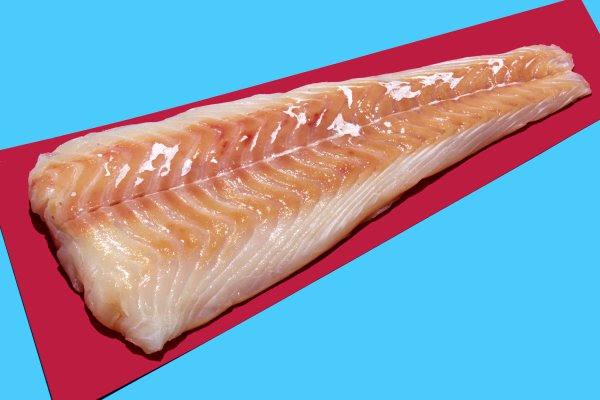 Certain fats found in seafood may help keep you healthy for years to come, according to a new study published in the BMJ.

Higher blood levels of omega-3 polyunsaturated fatty acids — healthy fats found in foods such as fish, nuts, leafy greens and vegetable and flaxseed oils — were associated with a greater chance of healthy aging, according to the observational research. Omega-3s found in seafood seemed to have the strongest effect, says study co-author Heidi Lai, a postdoctoral fellow at Tufts’ Friedman School of Nutrition Science and Policy.

“There had been studies that looked at the relationship between omega-3 fatty acids and individual components of healthy aging, but not in combination,” Lai wrote in an email to TIME. “Our study contributes to that gap of knowledge.”

The researchers focused specifically on healthy aging — meaning living into old age without chronic conditions such as heart disease, dementia and cancer, or dying after age 65 without any of these conditions — rather than on longevity, because it’s a better marker of actual well-being, Lai says. “People nowadays are living longer, but they are not necessarily in good health,” she says. “No one really wants to live a long life and spend most of their late life burdened with disease.”

The researchers examined more than 2,600 older adults who were participating in the U.S. Cardiovascular Health Study. The individuals were all healthy when the study began, and their average age was 74. Researchers took blood samples to measure levels of 46 different omega-3 fatty acids at the beginning of the study, six years later and seven years after that. People also provided health and demographic information at each clinic visit, and filled out detailed dietary questionnaires toward the start of the study period.

After nearly 25 years of follow-up, only 11% of people met the definition for healthy aging — and omega-3 fatty acids seemed to play a part in determining who fit into that category. Compared to people with lower blood levels of omega-3s, those with the highest levels had an 18% lower risk of unhealthy aging, the study found.

When looking at specific fatty acids, the researchers found the most significant reductions in unhealthy aging risk associated with omega-3s from seafood, perhaps because these compounds have been linked to improvement in many aspects of health, including cardiovascular and cognitive health. People in the lowest-risk group also reported eating more fish than their peers, the study says. They consumed around two servings of fish per week, while people with the lowest blood levels of omega-3s from seafood ate about one serving per week.

Plant sources of omega-3s, such as walnuts and flaxseed, are healthy in their own right, but Lai says these compounds are “processed in the body differently” than fatty acids in fish, and thus likely lead to different outcomes.

The new study was observational, meaning it cannot prove cause and effect. But the findings, coupled with other research on the health benefits of seafood and the existing dietary guidelines, suggest that fish should be part of a healthy diet, especially for older adults.