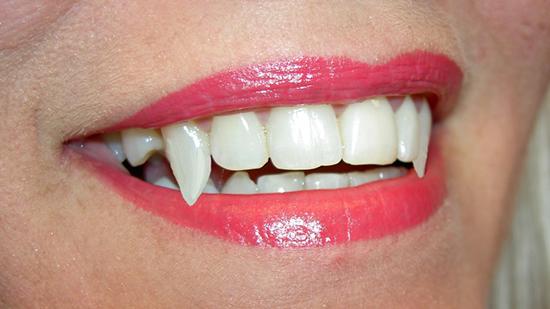 Two ‘tween’ girls were caught with knives and other sharp utensils at a Florida middle school. On questioning, they claimed they’d planned to kill and cut up their classmates, then drink their blood and commit suicide.

The girls were apprehended in a bathroom stall, where they had been lying in wait for smaller students, according to a police affidavit. They planned to cut the children’s throats, slice up their bodies, and eat their flesh, washing the raw meat down with the victims’ blood.

After they’d eaten their fill – while they’d be satisfied with one student, they wanted to kill 15-25 of them – they planned to stab themselves to death.

The bizarre plot was apparently designed to ensure they would become “worse sinners,” allowing them to spend eternity in hell with Satan. Detectives told Time the girls had cooked up the plot over “scary” movies during a weekend playdate.

Bartow Middle School administrators “saved” the school from the girls’ bizarre scheme when the duo’s absence from class triggered a search. They were found to be in possession of four knives, a pizza cutter, and a knife sharpener.

The girls were remanded to a juvenile detention facility while prosecutors decide whether to try them as juveniles or adults. Technically, though, cutting class and telling wild stories isn’t a crime – not yet, anyway – and trying an 11-year old as an adult for possessing a knife sounds like an overreaction from a system spooked by a nationwide rash of school violence.

Polk County school officials tweeted that extra police officers and guidance counselors would be available during the week – hopefully, for would-be “vampires,” too.