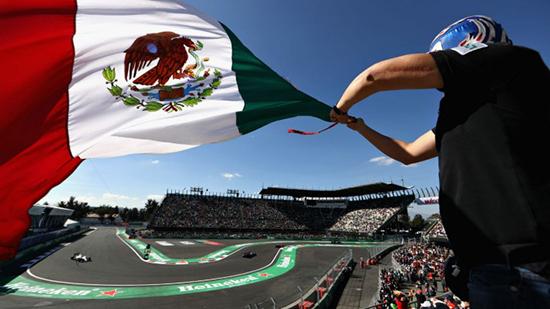 Mercedes star Lewis Hamilton will have another opportunity of winning the 2018 Formula 1 title this weekend.

After missing out in the United States last Sunday, Hamilton heads to the Mexican Grand Prix knowing that he just needs to finish seventh or higher to secure the 2018 championship.

Even if rival Sebastian Vettel wins the remaining three races in his Ferrari, British driver Hamilton only requires five points from Mexico, Brazil and Abu Dhabi to be sure of a fifth career title.

When are the practice sessions?

There will be three free practice (FP) sessions in Mexico. On Friday 26 October FP1 starts at 4pm and FP2 is at 8pm. FP3 is at 4pm on Saturday 27 October.

Mexican GP qualifying will take place on Saturday at 7pm.

What time does the race start?

Sky Sports F1 will broadcast live from Mexico City while Channel 4 will show highlights of qualifying and the race.

Prices according to Oddschecker, as of 25 October.

To win the Mexican GP