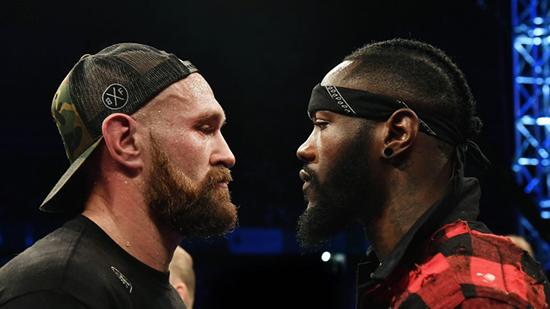 So far this year sports fans have enjoyed the Olympic and Paralympic Winter Games in South Korea, the Fifa World Cup in Russia and an epic golfing battle between Europe and the US at the Ryder Cup in France.

With the winter months now upon us in the northern hemisphere the sporting action is ramping up, with domestic and Champions League football, rugby union’s autumn internationals and the England cricket tour of Sri Lanka.

In heavyweight boxing there’s the small matter of a world title fight to look forward to on 1 December. Britain’s Tyson Fury will go head-to-head with American WBC champion Deontay Wilder at the Staples Center in Los Angeles.

Here we look at the sporting calendar and events worth watching between October and December. All times are UK.