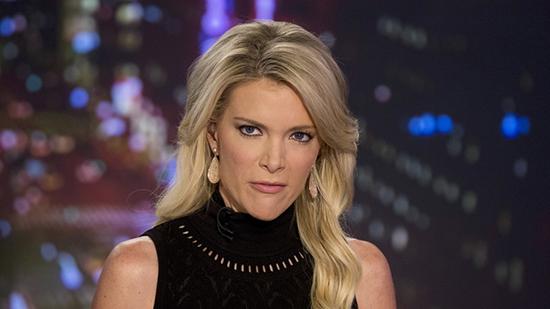 Reports that Megyn Kelly is parting ways with NBC after a ‘blackface’ Halloween costume remark have sent Twitter into convulsions. She has apparently fired her talent agent and lawyered up for the forthcoming contract battle.

The news host did not appear on her morning show, ‘Megyn Kelly Today,’ on Thursday, and multiple outlets have reportedthat Kelly is currently negotiating an exit from NBC, citing sources familiar with the matter. She has already parted ways with her talent agency, CAA, and hired a glitzy Hollywood litigator for what could become a long, contentious negotiation over her exit. Kelly, 47, inked a three-year $69-million contract with NBC in January 2017.

Kelly found herself in the crosshairs of social media users and other important people after commenting on her program on Tuesday that dressing up in blackface was no big deal when she was growing up – “as long as you were dressing like a character.”

Kelly apologized for the comment in a letter to NBC staff, and later made an on-air apology on Wednesday at the start of her program.

Apparently the apologies weren’t enough, however, especially for liberal-leaning Twitter, which hated her anyway.

But some were more sensitive with their comments.

“Not to kick someone while they’re down, but @megynkelly’s post-Fox career is a DUMPSTER FIRE. Just a disaster,”wrote Fox News commentator Harlan Z. Hill.

Not everyone was convinced that Kelly had to go, however.

“Megyn Kelly didn’t do her show IN ‘blackface,’ & she didn’t even say that people should do so for Halloween. She only, inartfully, asked a fairly legitimate question #MobRule,” John Ziegler, a columnist for Mediaite, noted.

While the schadenfreude over her forced exit may be fun and even cathartic, Kelly is likely to leave NBC with many, many millions in her pocket – simply for talking on television. So who really has the last blackface-but-only-if-it’s-a-costume laugh?