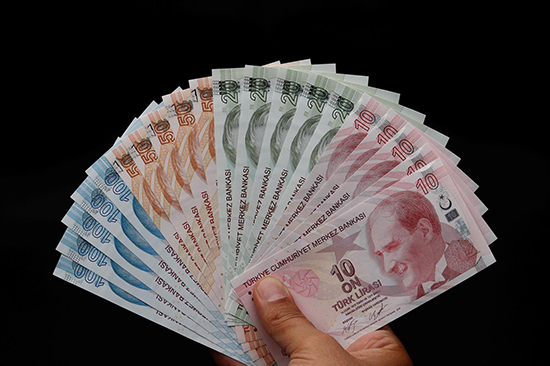 The lira, which slumped in August and at one stage was down 47 percent since the start of the year, has recovered some of those steep losses.

The Central Bank’s 6.25 percentage point rate hike in September eased concerns over its independence and the release of U.S. pastor Andrew Brunson from house arrest in Turkey two weeks ago signaled an improvement in ties with Washington.

Meanwhile, the dollar hit a new 2.5-month high on Oct. 30, supported by worries about an escalation of the Sino-U.S. trade war and more signs the U.S. economy is outperforming rivals, while weak euro zone growth knocked the single currency lower.