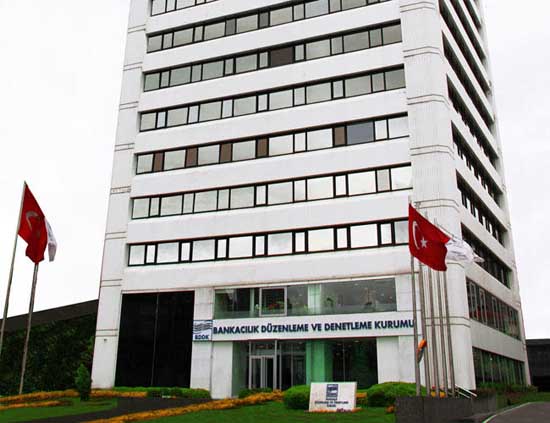 Loans, the biggest sub-category of assets, grew 29.7 percent on a yearly basis to 2.6 trillion liras ($433.7 billion) at the end of September.

On the liabilities side, deposits held at lenders in Turkey totalled 2.1 trillion liras ($358.2 billion), up 30.6 percent in the same period.