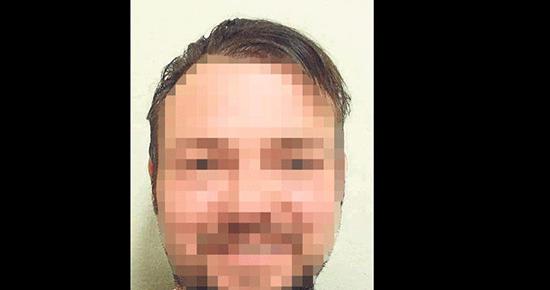 A police officer in the western Turkish province of İzmir has been sentenced to 24 years in prison for sexually abusing a seven-year-old girl.

The İzmir Ninth Heavy Penal Court has convicted officer Oğuz Kadir after he was arrested in March for sexually abusing the girl, who was unidentified, Daily Yeni Asır reported on Oct. 31.

According to the ruling, Kadir repeatedly abused the girl, telling her they would play games in her grandmother’s house.

The crime was revealed after the girl went to her parents and told them what he had done to her.

“He has done something to me but he says no one believes me because he is a police officer,” she said.

In his defense, Kadir said the girl was lying and the sexual abuse “might have only happened in her imagination.”

“The disgusting things he has done to the girl should not go unpunished,” said the girl’s father, after the conviction.

“We have won the legal battle. Now, we will focus on healing our daughter after all the psychological damage she has received,” he added.