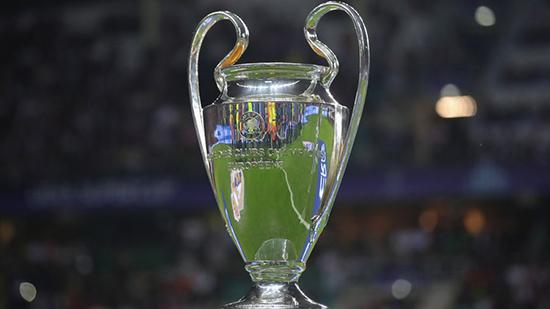 Liverpool and Man Utd have drawn big guns Bayern Munich and PSG respectively while it’s Spurs v Dortmund and Man City v Schalke in the last 16 of the Champions League.

Struggling Manchester United, meanwhile, also face a tough assignment as they take on Neymar, Mbappe and company at PSG – who qualified ahead of Liverpool in their group.

Premier League champions and tournament favourites City will fancy their chances against Schalke, while Spurs taking on current German league leaders Dortmund could turn out to be one of the ties of the round given how both sides like to play.