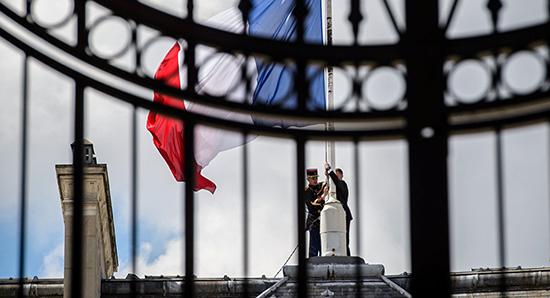 MOSCOW (Sputnik) – French intelligence services have not found any signs of Russia’s alleged involvement in the dissemination of false information related to the protests that are currently taking place in the country, local media reported on Sunday, citing an intelligence source.

According to the Journal du Dimanche newspaper, as of the end of this week, neither the French Directorate-General for External Security (DGSE) nor the General Directorate for Internal Security (DGSI) managed to establish any facts proving Russia’s direct involvement in the spread of fake news or conspiracy rumours within the framework of the “yellow vest” movement.

“To date, we have not established their [Russia’s] involvement in the [rallies]. But this is not a final analysis,” the publication’s source said.

The wave of the so-called yellow vest protests — named after the obligatory attribute of French drivers — started in France in mid-November. The French government has scrapped its planned hike in diesel taxes that sparked the protests, but the “yellow vests” have since morphed into a broader movement against government policies and rising living costs. The rallies have been marked by violent clashes with police officers, who have used tear gas and rubber bullets against the protesters.

Russia has repeatedly denied allegations of interfering in internal affairs and attempts to influence the situation in other countries.