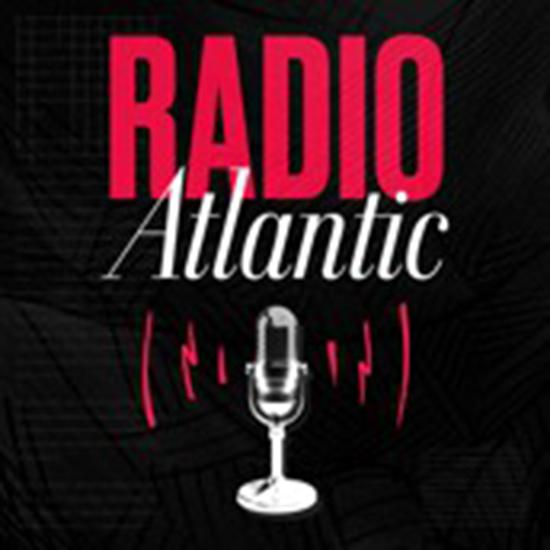 Alex Wagner talks with the reporters Natasha Bertrand and Mike Spies about Maria Butina, the NRA, and whether Russia used the gun lobby to influence American politics.

This week saw lots of developments in Mueller’s investigation: Paul Manafort, Michael Cohen, David Pecker, and Maria Butina—who on Thursday became the first Russian national convicted of seeking to influence the 2016 election. As part of Russia’s years-long effort to cozy up to the American right, Butina gained access to conservative circles through the National Rifle Association. And as the NRA is under scrutiny for ties to Russian operatives, it appears that they illegally coordinated with the Trump campaign.

On this week’s Radio Atlantic, Alex Wagner talks with the Atlantic staff writer Natasha Bertrand to catch up on the week’s news. Then, to make sense of how the gun lobby, Russia, and the Trump campaign connect to one another, she’s joined by Mike Spies, a staff writer for The Trace, who covers the gun lobby.

Listen to learn how the NRA evolved from a small sportsman’s organization to a Washington powerhouse to now, it seems, a potential back channel to the Kremlin.

(Note: This episode was taped before news of investigations into Trump’s inauguration spending.)