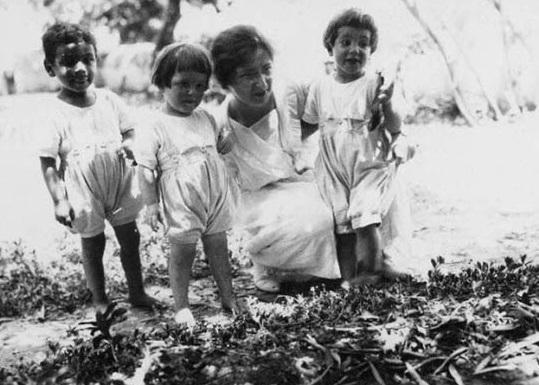 The issue before the panel is whether the court can make a determination on international war crimes policy and whether or not the statute of limitations has expired for families of victims seeking reparations from the current Turkish government.

Descendants of Armenian Genocide victims said in their December 2010 lawsuit that the Ottoman Empire illegally seized their ancestors’ land and unlawfully profited from its sale.

Plaintiffs Alex Bakalian, Anais Haroutunian and Rita Mahdessian sought roughly $65 million in damages and a judgment that Turkey could be tried in U.S. courts for actions related to their genocide of 1.5 million Armenians within the former Ottoman Empire.

But U.S District Judge Dolly Gee dismissed the case in 2013 under the political question doctrine which says certain questions – as in this case, determining whether Turkey’s actions were genocide – should be handled by the executive branch, not the courts.

Plaintiffs, however, found a silver lining in Gee’s decision that U.S federal courts could hold Turkish banks accountable for seizing land from Armenians during the genocide.

On appeal, plaintiffs said in their Oct. 21, 2013 brief that the district court didn’t have to find that an international law violation occurred in order for Foreign Sovereign Immunities Act jurisdiction to hold in the case.

“In effect, the district court’s decision undermines the [Foreign Sovereign Immunities Act’s] statutory objective to remove diplomatic pressure by foreign sovereigns from the equation of sovereign immunity,” plaintiffs said in their brief, adding that the courts can make a policy determination “without expressing a lack of respect for the political branches.”

The Central Bank of Turkey and state-owned bank Ziraat Bankasi, named defendants in the lawsuit along with Turkey, said in their cross appeal of Gee’s decision that the case should be dismissed for lack of jurisdiction.

Although the banks challenged the December 2010 complaint, the federal court entered a default against Turkey for failing to respond and found that the banks “engaged in behavior apparently designed to thwart service of process,” including denying access to plaintiffs’ process server.