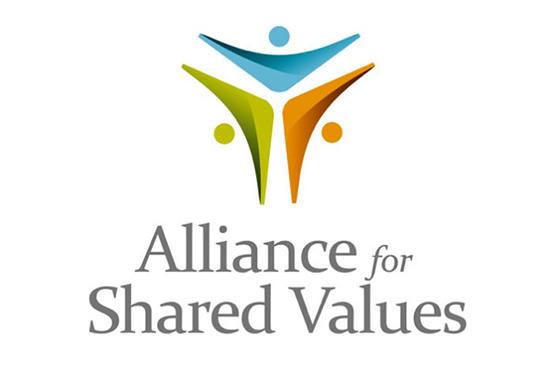 The Alliance for Shared Values (AfSV), the official representative of the Gülen movement in the United States, has said there is currently no ongoing investigation into its followers in the US contrary to what has been claimed by Turkish Foreign Minister Mevlüt Çavuşoğlu, the haberdar news website has reported.

In another statement on Sunday, the Turkish minister said, “I have recently seen a credible probe by the FBI on how the Gülen organization avoids taxes.”

The Gülen movement, which conducts educational activities and interreligious and intercultural activities around the world, was called a terrorist organization in Turkey in the aftermath of a failed coup attempt on July 15, 2016. The government accuses the movement of masterminding the coup attempt, although the movement strongly denies any involvement.

In a statement on Monday the AfSV said Çavuşoğlu’s claims are baseless and a repetition of what he had alleged six months ago.

The organization said the minister’s remarks are aimed at distracting public attention from recent news reports on German TV stations such as ZDF and others which have revealed widespread acts of maltreatment and torture against Gülen followers in Turkey as well as ongoing investigations into Bijan Rafiekian and Ekim Alptekin, who have been charged with illegally lobbying for Turkey in the US.

Kian and Alptekin were charged in federal court in Alexandria, Virginia, on Monday. They are accused of illegally lobbying US government officials to influence the public perception in the US of US-based Turkish cleric Fethullah Gülen. Alpetkin is also facing a charge of making false statements to federal investigators.

The AfSV said there has not been any Gülen followers detained in the US since June, when Çavuşoğlu first made the claim, adding that similar claims by Çavuşoğlu and Turkish President Recep Tayyip Erdoğan have been denied by some US agencies on some occasions.

“As the charging of Kian and Alptekin show, the United States remains a strong adherent to the rule of law, and we expect and hope that Turkey’s single-minded and high-priced pursuit of Mr. Gülen will remain fruitless in the face of an extradition process governed by international treaty and the US judicial system,” added the statement.

Erdoğan has for years demanded the US send Gülen back to Turkey. After the coup attempt, Ankara made a formal request to the US for Gülen’s extradition. The US has so far said Turkey has not presented credible evidence to warrant the extradition of Gülen.