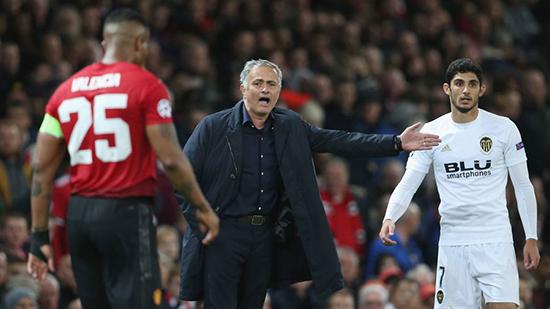 Manchester United have announced that Jose Mourinho has left the club.

The Portuguese’s two-and-a-half year spell comes an end after the Red Devils made their worst ever start to a Premier League season.

Sunday’s defeat to rivals Liverpool at Anfield left them 19 points adrift of the leaders and 11 behind the top four, as well as already conceding more goals than the whole of last season.

“The club would like to thank Jose for his work during his time at Manchester United and to wish him success in the future.

“A new caretaker manager will be appointed until the end of the current season, while the club conducts a thorough recruitment process for a new, full-time manager.”

Mourinho took charge at United, succeeding Louis van Gaal, in the summer of 2016 and they won the Europa League and League Cup in their first season under the Portuguese.

The Red Devils then finished second in the Premier League last term, before making a troubled start to this season, winning only seven of 17 league games and being knocked out of the League Cup at home by Championship club Derby.