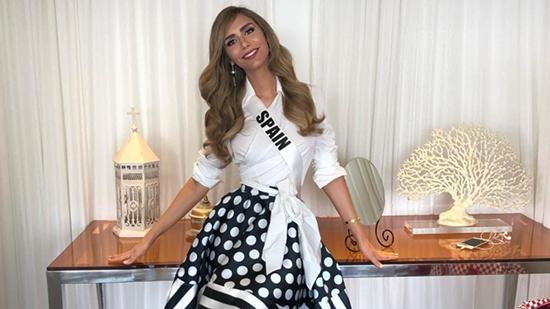 Catriona Gray, Miss Philippines, ultimately took home the night’s top prize and while Ponce didn’t make the top 20 in Sunday night’s competition, her participation in the pageant represents a huge win for the visibility of transgender people on an international scale, something that the contestant addressed in an Instagram post prior to the contest.

“What an honor and pride to be part of the history of @missuniverse,” she wrote. This is for you, for those who have no visibility, no voice, because we all deserve a world of respect, inclusion and freedom. And today I am here, proudly representing my nation, all women and human rights.”

Although transgender contestants have been eligible for Miss Universe since 2012, Ponce’s inclusion in the pageant is especially poignant, considering that it was formerly owned by Donald Trump, whose administration was slammed this fall for considering a policy that would erase protections for trans individuals.