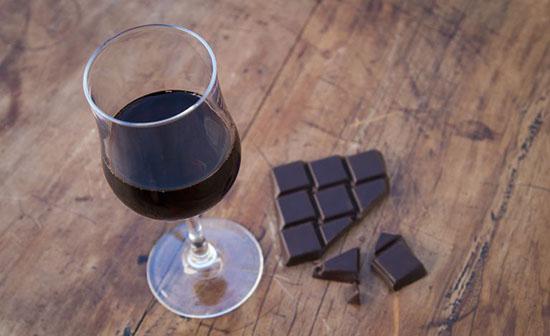 New research shows that coffee, red wine and chocolate could reduce the risk of early death, due to their anti-inflammatory properties.

Coffee, chocolate and wine lovers rejoice: new research suggests that consuming anti-inflammatory food and drink such as these could be the secret to a longer, healthier life.

What is the anti-inflammatory diet?

The anti-inflammatory diet is an eating plan designed to reduce or prevent inflammation, which is the root of many cancers, heart diseases and even Alzheimer’s. Inflammation can be brought about by conditions like arthritis and irritable bowel syndrome (IBS), as well as lifestyle factors such as stress and lack of exercise.

Because of this, an anti-inflammatory diet is widely regarded as a healthy lifestyle choice, backed by scientific evidence. To follow the diet, you must simply consume more foods with anti-inflammatory properties, and fewer foods which are highly processed.

‘If you’re vegan you may wish to consider supplementation as plant sources of omega-3 have to be converted into the active form before being utilised by the body,’ Hope adds. ‘Although it’s important to seek personalised advice before supplementing.’

Consuming a diet that is rich in fruit, vegetables, fish and whole-grains doesn’t carry a health risk. However, while coffee and dark chocolate are also high in antioxidants, Hope has some reservations:

‘If you’re experiencing high levels of diagnosed inflammation it would be recommended to focus on reducing caffeine consumption and sugar intake.’

Red wine has many anti-inflammatory properties, but proceed with caution

Similarly, red wine has many anti-inflammatory properties, but proceed with caution, because there have been numerous separate studies that advocate avoiding alcohol consumption altogether.

‘It’s important to note that simply eating more of an anti-inflammatory diet may not generate many effects if you’re leading a highly stressful lifestyle,’ warns Hope. ‘Therefore it is recommended to reassess your stress levels and exercise alongside the diet when attempting to manage inflammation.’

Does hypnosis work? How hypnotherapy could help you beat phobias and break bad habits

Coronavirus, flu or allergies? Experts explain how the symptoms differ