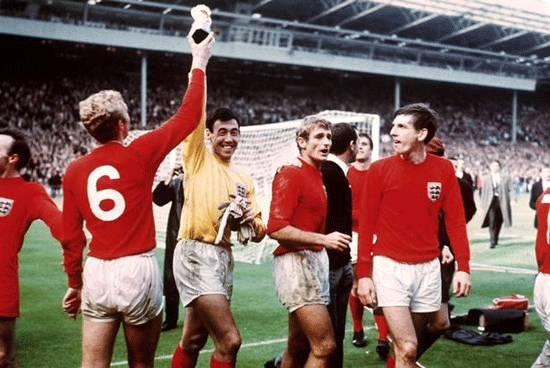 By James RodgerHead of Trends

Gordon Banks has died after a long illness at the age of 81.

A statement issued on the Stoke City Twitter page reads: “From the family of Gordon Banks , it is with great sadness that we announce that Gordon passed away peacefully overnight.

“We are devastated to lose him but we have so many happy memories and could not have been more proud of him.”

Banks will be remembered throughout the footballing world as one of the best – some will say the very best – goalkeeper the sport has ever produced.

He was one of the cornerstones of England’s historic World Cup triumph in 1966, while four years later his worldwide fame rocketed again thanks to his so-called `save of the century’ to deny Pele and Brazil in the 1970 finals.

Banks revealed in December 2015 that he was suffering from kidney cancer but continued to make personal appearances since his diagnosis.

He made 628 appearances during a 15-year career in the Football League, and won 73 caps for his country.

He is regarded as one of the greatest goalkeepers of all time.

He joined Chesterfield in March 1953, and played for their youth team in the 1956 FA Youth Cup final.

During this time he established himself as England’s number one goalkeeper, and played every game of the nation’s 1966 World Cup victory.

He made one of the game’s great saves to prevent a Pelé goal in the 1970 World Cup,  but was absent due to illness as England were beaten by West Germany at the quarter-final stage.

He was Stoke’s goalkeeper in the 1972 League Cup win – the club’s only major honour.

He was still Stoke and England’s number one when a car crash in October 1972 cost him both the sight in one eye and his professional career.

He did though play in the United States for the Fort Lauderdale Strikers in 1977 and 1978.

He briefly entered management with Telford United, but left the game after he was sacked in December 1980.

It was wrong to play against Atlético, says Liverpool’s public health director