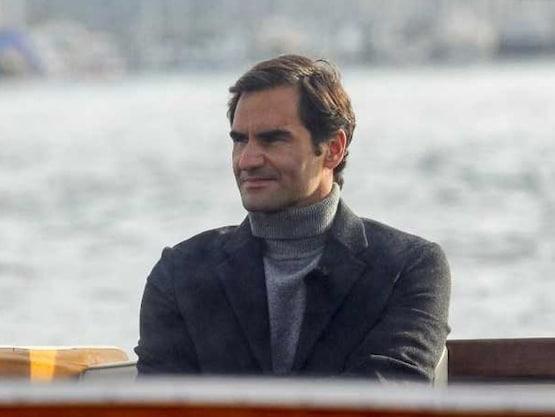 In Geneva on Friday to launch the third edition of the Laver Cup, Roger Federer mapped out his goals for the season.

Shaking off his defeat in the Australian Open Roger Federer says he’s “motivated and looking forward to the future” with a tilt at a ninth Wimbledon title uppermost in his mind. After his last 16 loss to Greek young gun Stefanos Tsitsipas in Melbourne last month, the Swiss 20-time Grand Slam champion was quick to brush aside suggestions it was the beginning of the end. In Geneva on Friday to launch the third edition of the Laver Cup, Federer mapped out his goals for the season with the hunger of a man carrying half his 37 years.

“I really would like to make a good season start, maybe that could launch the clay season and Wimbledon but I think Wimbledon yes, the US Open and after also the Laver Cup and the World Tour Finals at the end of the year.”

He said his failure to defend his Australian Open title changed nothing and his aim was the same as always – to beat Rafael Nadal and Novak Djokovic.

“I continue my career…I’m motivated, I feel good and I’m looking forward to the future.

“The goal is always to have a level of play high enough to beat Rafa and Djoko and as soon as it is so high so you can play against them and maybe win, that means that the classification will normally follow.”

Djokovic, who dispatched Nadal in two sets to win in Melbourne, tops the rankings from Nadal with Federer slipping from third to sixth.

“For me, the classification at 37 years is not anymore the priority,” shrugged the Swiss great.

“We won the Olympic title together (in Beijing, 2008). With a bit of luck we can be reunited again in Geneva.”