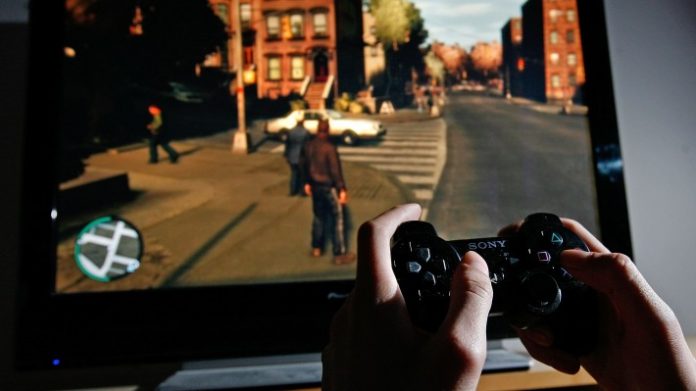 Researchers surveyed 1,000 British youths aged 14 and 15 and found that around half of the girls and two-thirds of the boys played video games, The Independent reports. As with previous such studies, each teen was quizzed about their personality and gaming habits.

But unlike previous research, the youngsters’ parents or guardians were also questioned about their post-gaming attitudes and behaviour.

The scientists concluded that there was no evidence to suggest that players of games with violent themes, such as the Grand Theft Auto franchise, showed increased signs of aggression.

The potential link has been hotly debated since then-teenager Devin Moore hinted that his triple-murder rampage in Alabama in 2003 was the result of playing computer games.

The American Psychological Association has warned that teens should limit the amount of time they spend playing video games, says the Daily Mail.

But Andrew Przybylski, who led the new study at Oxford University’s Internet Institute, believes such fears are ungrounded.

“What we found was that there are a lot of things that feed in to aggression,” he told Sky News. “There are some effects of gender and some people who are from different life backgrounds have higher or lower ratings, but video game play didn’t really seem to matter here.”