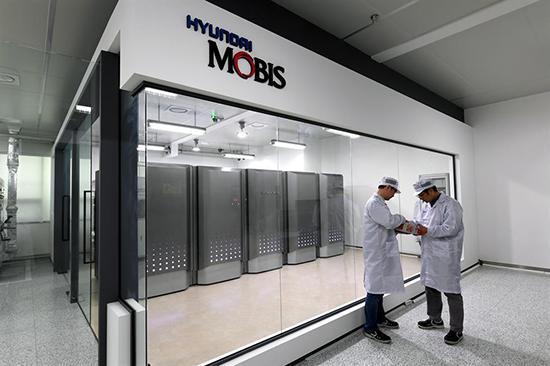 Hyundai Mobis has set up a power generation system using hydrogen fuel cells from the Nexo hydrogen car, the company said Wednesday, adding it plans to commercialize the system in the near future.

According to the parts unit of Hyundai Motor Group, it started operating a hydrogen power generation system at its hydrogen fuel cell plant in Chungju, North Chungcheong Province.

The system, which connects five fuel cell for the Nexo in parallel, can produce up to 450 kilowatts of electricity, which accounts for 7 percent of the power required for the entire plant.

Hyundai Mobis said it will use the hydrogen-to-electricity system as a backup generator for contingencies or power shortages.

Since the system connects fuel cells from the hydrogen car in parallel, its maximum capacity can be increased by adding more fuel cells. Also, it is cleaner and makes less noise than other types of power generators, the company said.

Hyundai Mobis plans to set up the fuel cell power generator in its other plants in Korea and abroad.

“Its cost remains high because of insufficient infrastructure for hydrogen supply, but will become more affordable when the infrastructure is fully equipped,” a Hyundai Mobis official said, adding that the company will commercialize the system depending on the feasibility of the prototype at the Chungju plant.

Last year, Hyundai Mobis broke ground for a second hydrogen fuel cell plant in Chungju, which will be capable of producing fuel cells for 3,000 fuel cell electric vehicles (FCEVs) in a year. This will help Hyundai Mobis to produce fuel cells for 40,000 cars in 2022, which is 13 times higher than its current output.

Hyundai Motor Group plans to produce fuel cells covering 700,000 FCEVs by 2030 and use them for 500,000 hydrogen cars and other types of transportation including ships and trains.

“The fuel cell power generator shows that hydrogen fuel cells can be applied to various fields such as power generation, train, ship, drones and construction vehicles,” another Hyundai Mobis official said. “It will work as the first step toward a hydrogen economy.” 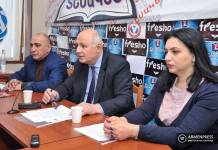 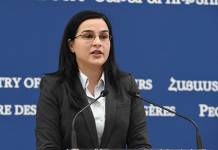