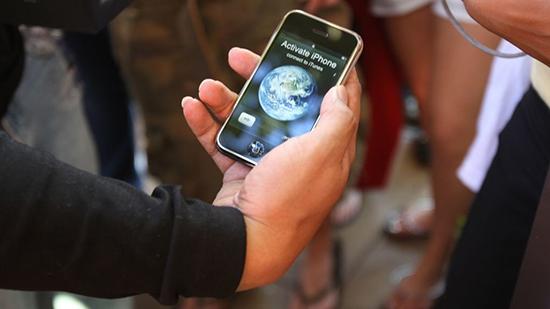 The first smartphone, designed and marketed by Apple, hit the shelves in June 2007. The original iPhone, known as the iPhone 2G, became a revolutionary gadget combining a mobile phone, a mobile browser, and a media player.

Twelve years later, those technical features can hardly amaze a modern overindulged user whose entire life is arranged via smartphone. However, as a collector’s item, the first iPhone can often be found on eBay, but at a significantly higher price compared to the $499-599 charged by Apple back in 2007.

RT decided to calculate how much a $500 investment would be worth today if the money had been invested in Apple stock instead of buying the original iPhone.

While a used original is practically worthless now, some sellers on eBay offer brand new iPhone 2Gs that haven’t been unpacked for $7,500, or even at $20,000 per unit, with several offers having more than 50 bidders. If the sellers succeed in marketing devices that have been waiting for their moment of glory for more than 10 years, then an investment in the first iPhone could turn out to be more profitable than investing in Apple shares.