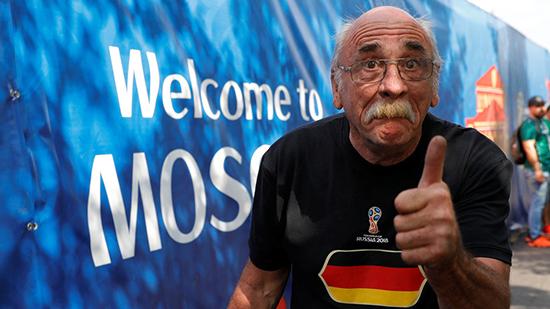 Trade turnover between Russia and its second largest trade partner, Germany, increased 8.4 percent and reached nearly €62 billion ($70 billion) in 2018 compared to previous year, according to the German trade lobby.

Year-on-year imports from Russia to Germany expanded 14.7 percent, amounting to €36 billion ($40 billion). Export to Russia rose by 0.6 percent to €25.9 billion ($29 billion), the German-Russian Chamber of Commerce, which represents over 800 German firms, reported on Monday citing the Federal Statistical Office.

This is despite sanctions against Moscow and threats from the US to penalize German companies involved in the Russia-led Nord Stream 2 pipeline project.

“German business has successfully increased exports to Russia despite the market difficulties, sanctions and counter-sanctions. This has also improved our expectations for 2019,” the chairman of the German-Russian Chamber of Commerce, Matthias Schepp, said in a statement.

At the end of last year, Schepp said German firms boosted their investment in the Russian economy in spite of economic sanctions, adding such an investment volume has rarely been seen since the collapse of the Soviet Union. Speaking to RT at the St. Petersburg Economic Forum in May, the head of the German trade lobby said that it’s not only car manufacturers investing heavily in Russia but medium-sized businesses as well.

Germany is Russia’s second largest trade partner, behind China. The trade turnover between Beijing and Moscow also surged last year by 24.5 percent to $108.3 billion, with $56.1 billion of it amounting to Russian exports to China. This is the first time since 2006 that Russia has had a trade surplus with its Eastern partner.