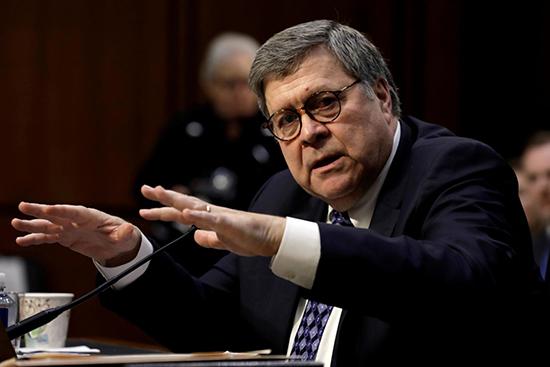 Barr is a renown Republican lawyer who previously served as attorney general from 1991 to 1993. He would replace acting Attorney General Matthew Whitaker, who was tapped to replace former attorney general Jeff Sessions ousted by President Donald Trump in November.

William Barr was approved by the US Senate as the new Attorney General on Thursday.