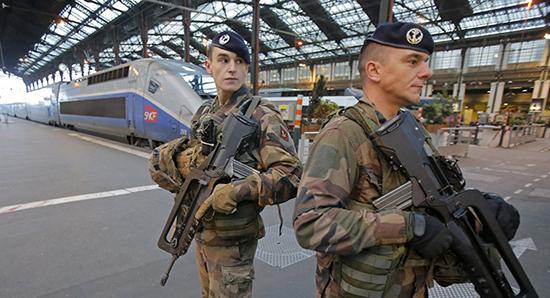 One person sustained critical injuries on Friday morning during an acid attack on the first line of the Paris subway, France Info reported, citing a police source.

The acid attack occurred between the Bastille and Gare de Lyon metro stations in Paris at about 8 a.m. on 15 February after a disagreement erupted between two individuals, France Info reported referring to a police source.

One person was critically injured in the attack, suffering burns to his hands and face, and is said to be in a life-threatening condition, Le Parisienclarified.

The perpetrator is on the run, while a police operation is underway at the Gare de Lyon station.

The incident comes just two days after Le Parisien reported that a woman and a man, travelling on line 11 of the Paris metro, suffered burns from sulfuric acid in a bottle. It remains to be determined whether it was inadvertently left behind on the train.