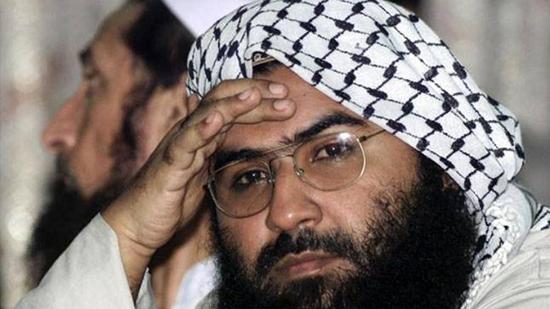 Jaish-e-Mohammed led by Maulana Masood Azhar operates with the motive of separating Kashmir from India and merging the province with Pakistan.

Masood Azhar’s Jaish-e-Mohammed has claimed responsibility for the Pulwama terror attack on a CRPF convoy.

At least 44 CRPF personnel were killed Thursday in the deadliest terror attack in the strife-torn state of Jammu and Kashmir. Local Kashmiri militant Adil Dar drove a Tata Sumo packed with explosives in the range of 200 to 350 kg into a bus that was part of a CRPF convoy of 70 vehicles. The convoy was on its way to Srinagar from Anantnag when the explosion hit a bus full of CRPF personnel at Lethipora near Awantipora in Pulwama district.

The terror outfit led by Maulana Masood Azhar operates with the motive of separating Kashmir from India and merging the province with Pakistan.

Here is all that you need to know about Jaish, which caused the devastating attack in Pulwama: