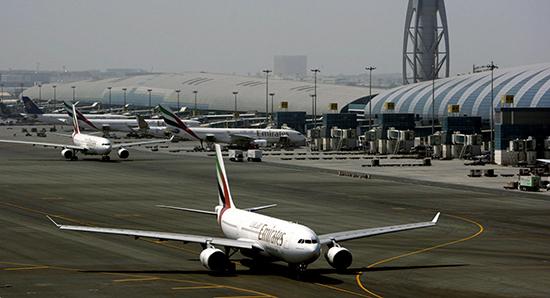 The suspension started at 10:13 am local time and lasted for slightly more than half an hour.

This is not the first time an alleged drone sighting has forced Dubai International Airport to suspend flights. As a result, a new law now forces drone owners to register with the United Arab Emirates’ General Civil Aviation Authority.

Other countries have also encountered this problem, as, last month, London’s Heathrow Airport also postponed flights for around an hour following a drone being detected. Prior to that, in December, Gatwick Airport’s operations had been disruptedfor two days in a row due to small drones’ activity.