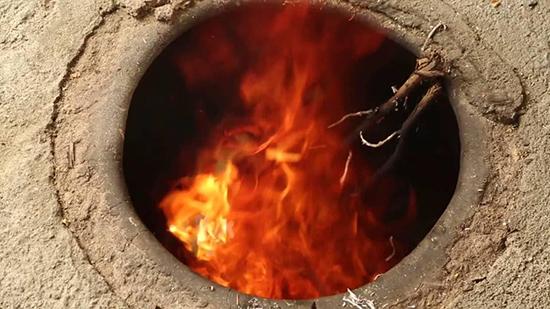 The murderers of Saudi writer Jamal Khashoggi may have thrown his body into a well used to cook kebab at the Saudi consul’s residence in Istanbul, a new police report said.

Khashoggi, a columnist for The Washington Post and a prominent critic of Crown Prince Mohammed binSalman, went missing after entering the Saudi Consulate in Istanbul on Oct. 2.

After weeks-long denial of the murder and under international pressure, Saudi Arabia had finally arrested 18 people, but the questions about the whereabouts of Khashoggi’s body remain unanswered.

Turkey’s state-run Anadolu Agency reported Feb. 14 that the Istanbul Security Directorate cited the latest findings on the murder in its 2018 activity report this week.

According to the report, the 15-member hit squad is suspected to have transported Khashoggi’s body from the consulate where he was killed to the nearby residence of the Saudi consul-general.

There are three wells in the compound, two of them used for water storage and the other one functioning as a several meters deep tandoor, which is normally a cylindrical clay oven, to cook kebabs.

Saudi Scientific Council of Forensics head Salah Muhammed al-Tubaigy, who was in the hit squad, was also an expert who could inspect burnt bones and confirm whether the DNA of a victim was totally destroyed, the report said.

As Saudi Arabia repeatedly denied Turkey’s official requests to inspect the wells thoroughly, it is not clear whether the hit squad used the well to dump and burn Khashoggi’s body.

What is known by Turkey, according to the police report, is that the tandoor well was likely to be used by the hit squad to cook meat hours after the murder.

“They ordered 32 portions of meat from a famous restaurant in Istanbul, half of them uncooked. Was cooking meat in the tandoor a part of their plan from the beginning? These questions will be answered,” the police report said while explaining a new focus of the ongoing investigation.

“In light of this information, police officials focus on the probability that Khashoggi’s body could have been burned after being dismembered,” the agency said Feb. 14.

The report also stressed that new tip-offs are carefully evaluated, including a fresh one that came from an unidentified resident of the United States, who told the Turkish police that he is an associate of NASA and has knowledge that the hit squad took Khashoggi to Cairo and killed him there.