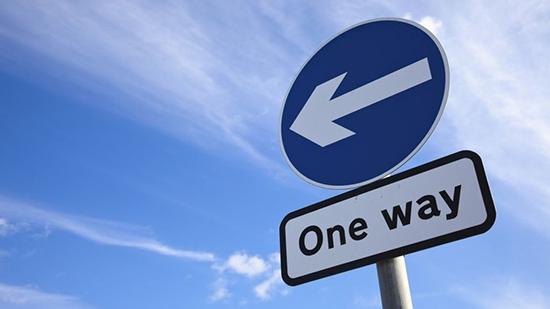 The Nord Stream 2 gas pipeline project, controlled by Russian energy giant Gazprom, is unlikely to be cancelled, according to Annegret Kramp-Karrenbauer, the new leader of Germany’s Christian Democratic Union (CDU).

“Nord Stream 2 is not the project that I support with all my heart… But key decisions were made earlier. The project just can’t be turned back,” Kramp-Karrenbauer said in an interview with political science magazine Internationale Politik.

“Moreover, we have quite legitimate economic interests in energy supply… It’s realistic to say that the construction of the gas pipeline cannot be prevented,” the politician added, citing already-signed contracts and permits.

Angela Merkel’s successor stressed that Germany had managed to keep stable economic relations with Russia even during the Cold War.

“So it’s about balancing between interests of the Germans and those of Ukraine and Eastern Europe,” she said, adding that the US was also pursuing their own economic interests when it comes to the European energy market.

“The question of whether Germany is too dependent on Russian gas is legitimate. But right now we are building LNG terminals for American gas. So, I think, the danger of dependency is exaggerated.”

The interview comes days after EU Commissioner for Climate Action and Energy Miguel Arias Canete confirmed that the Council of the European Union and the European Parliament agreed on amendments to the EU gas directive that is set to deal with sea sections of gas pipelines and, therefore, the Nord Stream 2 project.

The Nord Stream 2 gas pipeline project is set to run from Russia to Germany under the Baltic Sea. The pipeline, a joint venture of Russia’s Gazprom and five European energy majors, is currently one third complete. It is expected to double the existing pipeline’s capacity of 55 billion cubic meters annually, and is supposed to come into operation by the end of the current year.

The project has been sharply criticized by US President Donald Trump, who accused Berlin of being a “captive to Russia.”In an effort to push American LNG to German consumers, Washington threatened to sanction European companies for participating in the Gazprom-led Nord Stream 2 gas pipeline project.

Earlier this week, a group of US senators introduced a bill suggesting a wide range of fresh sanctions against Russia. If approved, the new package will target Russia’s banking and energy industry, including the controversial pipeline.

Russian-led Nord Stream 2 will definitely be included in the new list of US sanctions, but it’s not likely that European consumers would recede from their position towards the pipeline, according to Anton Pokatovich, chief analyst at investment bank BKS Premier.

“The major risk posed by the US pressure is seen in potential attempts to prevent the third parties from providing new technologies to the companies that participate in the Nord Stream pipeline project,” the expert told RT.