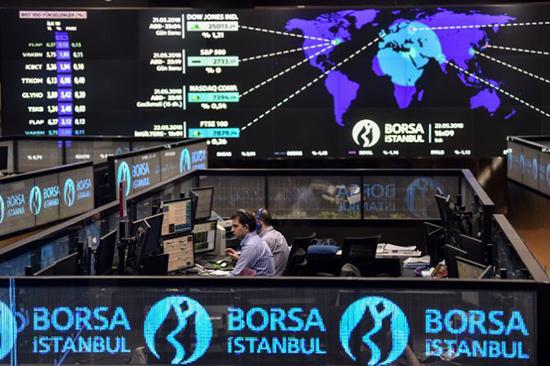 The total amount of foreign direct investment (FDI) to Turkey from European Union countries declined by 14 percent in 2018 according to figures released by the Turkish Central Bank, the state-run Anadolu news agency reported on Friday.

EU countries were among the top foreign direct investors in Turkey despite a 14 percent decrease in the total amount from the EU over 2017.

The highest increase in FDI took place in investments from Italy, out of a total of $6,532 billion in 2018.