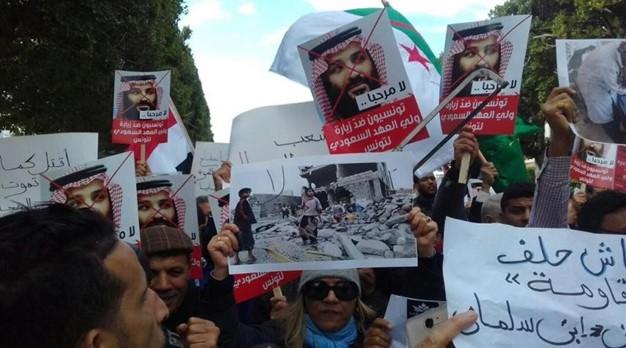 Bin Salman has reportedly tabled a $4.9 billion bid for the Old Trafford club following an initial approach back in October.

The Sun reported that the initial bid was put on ice after the diplomatic row following the murder of journalist Jamal Khashoggi at the Saudi Arabian embassy in Istanbul, Turkey. Some have linked the killing to the Saudi crown prince, known as MBS.

But Bin Salman is reportedly returning for a second attempt to buy the famous English Premier League club in a bid to challenge United’s cross-town rivals Manchester City, who are owned by Sheikh Mansour of the Abu Dhabi royal family.

United’s current owners, the Glazer family, have owned the club since buying it for £790 million 2005 and listed it on the New York Stock Exchange in 2012.

The Glazers, who own the NFL’s Tampa Bay Buccaneers franchise, are reportedly uninterested in selling their controlling shares in the club.

The Saudi royal family’s total wealth is in excess of $1 trillion, according to some estimates.