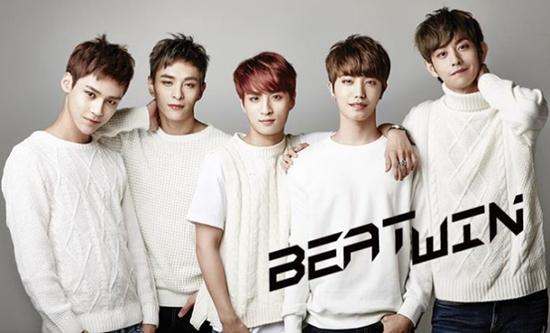 Experts speaking to Anadolu stressed that K-Pop bands offer teenagers a lifestyle that is not “Turkish,” eventually leading to “cultural degeneration.” They are also alarmed that these groups promote a kind of “gender ambiguity.”

K-Pop groups are highly popular around the world, as some teenagers literally devote themselves to their Korean idols, “a term used for South Korean musical artists who acquire devoted fans from being signed under a mainstream entertainment agency,” according to Wikipedia.

İstanbul’s Üsküdar University Rector Nevzat Tarhan told Anadolu that these bands have been acting like faith groups, demanding total loyalty from their fans and creating their own sub-cultures.

According to Tarhan, K-Pop bands are using digital platforms quite well to “capitalize on” the addiction to the digital world among youth.

Lawyer Cihat Gökdemir said Turkish parents have a self-defense against Western cultural products but that they lack awareness of Eastern cultures.

“It’s a project of ‘robotization’ of the new generations,” Ercan told Anadolu.

The experts called on the Family, Labor and Social Services Ministry to draft a report to raise awareness of the dangers of K-Pop groups.