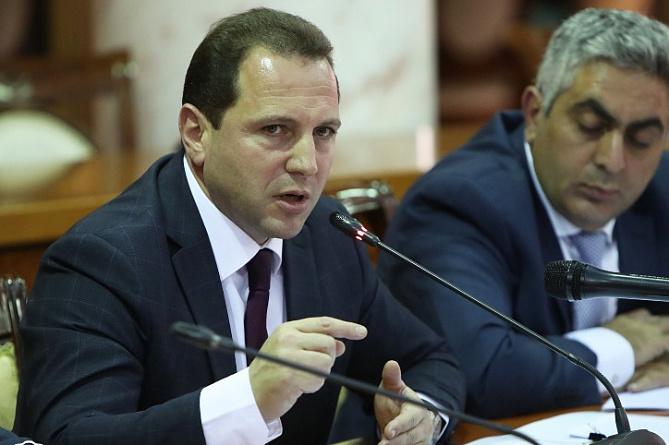 RIA Novosti reports referring to Tonoyan that Armenia intends to purchase 12 aircrafts from Russia.
“Everything depends on how soon these products will ready – there are import-substitution problems and so on,” Tonoyan said.

He is quoted by RIA Novosti as saying that Yerevan will receive in late 2019 or early 2020 the four aircrafts already bought from Moscow.

“The negotiations on the supplies are under way now given the $100-million loan provided by Moscow, after Yerevan uses the loan, it will receive another one,” Tonoyan said.