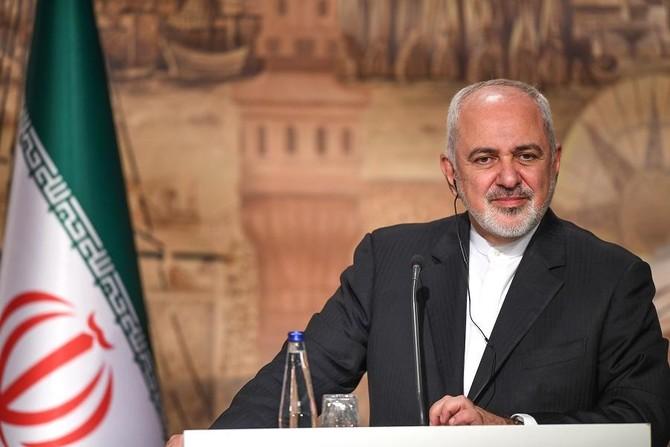 BEIJING: The foreign ministers of China and Iran met in Beijing on Tuesday amid efforts to preserve the 2015 nuclear deal with Tehran.
No details were immediately released about the discussions between China’s Wang Yi and Iran’s Mohammad Javad Zarif, who is leading a delegation that includes parliamentary speaker Ali Larijani and the ministers of finance and petroleum, as well as the CEO of the country’s central bank.
Germany, Britain, France, China, Russia and the European Union have been trying to preserve the 2015 deal meant to keep Iran from obtaining a nuclear weapon in exchange for sanctions relief after the unilateral withdrawal of the US last year.
Zarif told the Munich Security Conference on Sunday that a barter-type system known as INSTEX set up last month by France, Germany and Britain to allow businesses to skirt direct financial transactions with Iran, and thereby evade possible US sanctions, fell short of commitments to save the nuclear deal.
Zarif addressed the conference a day after US Vice President Mike Pence prodded Germany, France and Britain to follow Washington in withdrawing from the deal and to “stop undermining US sanctions.”
Prior to Larijani’s departure from Tehran, China’s official Xinhua News Agency quoted him as saying Iran and China have “close and amicable” relations in diverse areas, and that both sides have enjoyed the support of each other in the international arena.