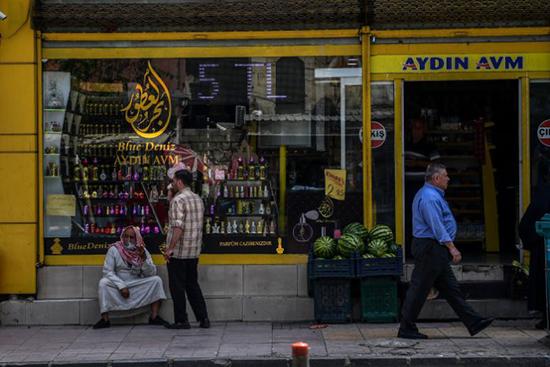 Turkish Minister of Interior Süleyman Soylu said on Monday that 3,644,342 Syrians had fled to Turkey since the start of the civil war in the neighboring country.

According to the minister, the Syrian refugees live in Turkey under international protected status.

The minister also stated that after Turkey’s cross-border operations in northern Syria, 311,968 Syrians had returned home.

Turkey has been supporting opposition forces in Syria since the eruption of a rebellion against embattled Syrian President Bashar al-Assad in 2011.