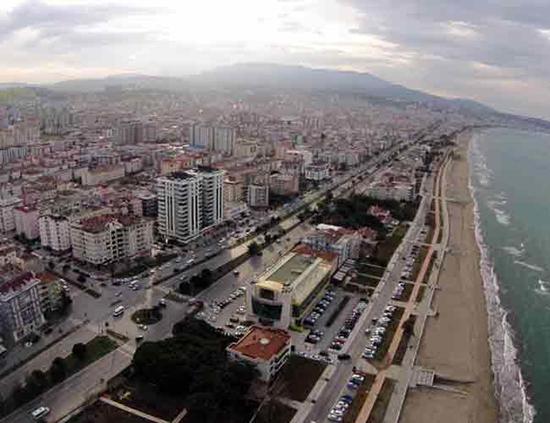 “Istanbul had the highest share of house sales with 18.4 percent and 13,455 sold house,” the institute said.

The capital Ankara and the Aegean province of Izmir followed Istanbul with 6,785 and 3,795 house sales, respectively.

Official figures showed that mortgaged house sales across the country was 6,537, going down 77.2 percent on a yearly basis.

TÜİK noted that sales with mortgage had a 9 percent share of all house sales in January.

Last year, over 1.37 million property sales were recorded in Turkey, while around 650,000 of them were newly-built houses. 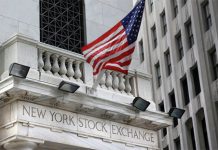 Disagreement and Dithering The Failure of Germany’s Coronavirus Strategy