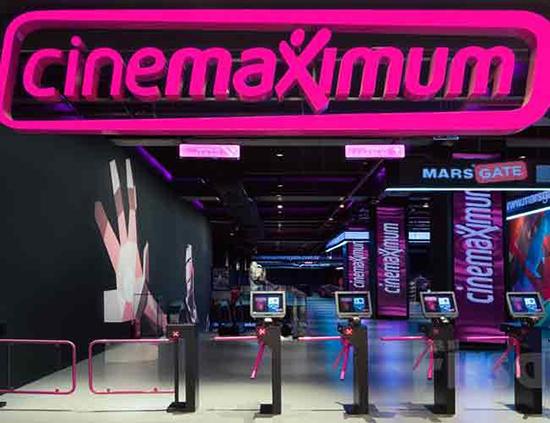 Yoon Seung Ro is said to have replaced Dong who had been sent on compulsory leave on Feb. 8 and left Turkey. Yoong took over from the previous executive on Feb. 12.

Dong and CGV Mars Cinema Group have declined to comment.

At the end of 2018, local film producers engaged in a heated debate with CGV Mars in Turkey over ticket prices. Producers complained that they do not get their fair share from ticket sales.

As tensions escalated between the operators and producers, leading actors/producers Yılmaz Erdoğan, Cem Yılmaz and Şahan Gökbakar decided to withdraw their movies from movie theaters in protest.

Amid the debate, parliament passed a law that favors film producers. New regulations will take effect in July.

After taking over the top job from Dong, Yoon made appointments with local film producers to discuss the controversial issues. However, three days after his appointment, Erdoğan’s latest movie “Organize İşler 2: Sazan Sarmalı” was released on the international digital platform Netflix two weeks after it first appeared in Turkish cinemas.

Erdoğan’s “Organize İşler 2” made 40 million Turkish Liras in two weeks at the box office while 2.5 million watched the movie.

Netflix is said to have paid 5 million liras for Erdoğan’s latest movie and offered 3.5 million euros to Şahan Gökbakar for his latest movie “Recep İvedik 6.”