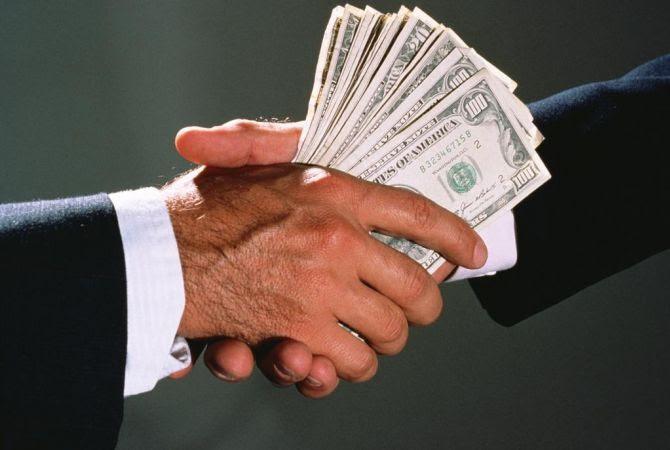 YEREVAN, February 20. /ARKA/. Aleksandr Sargsyan, the brother of ex-president Serzh Sargsyan, has made $18.5 million payment to the Armenian government budget, Civilnet reported. It said the amount was mentioned in a response to its written inquiry sent to the office of the Prime Minister.

Speaking at a September rally in Yerevan, then acting Prime Minister Nikol Pashinyan said that Aleksandr Sargsyan pledged to withdraw $30 million he kept in a local bank and return the amount to the state budget.

Pashinyan said it was the money Aleksandr Sargsyan extorted from local businesses during his brother Serzh Sargsyan’s 2008-2018 rule. He claimed that Armenian businesspeople were forced to give Aleksandr 50 percent stakes in their lucrative firms. According to Pashinyan, that was why Aleksandr Sargsyan was nicknamed ‘Sashik 50%.’

The Office of Prime Minister told Civilnet that during the investigation into criminal cases initiated against Alexander Sargsyan, the latter voluntarily donated the amount equivalent to $18.5 million to the state budget.